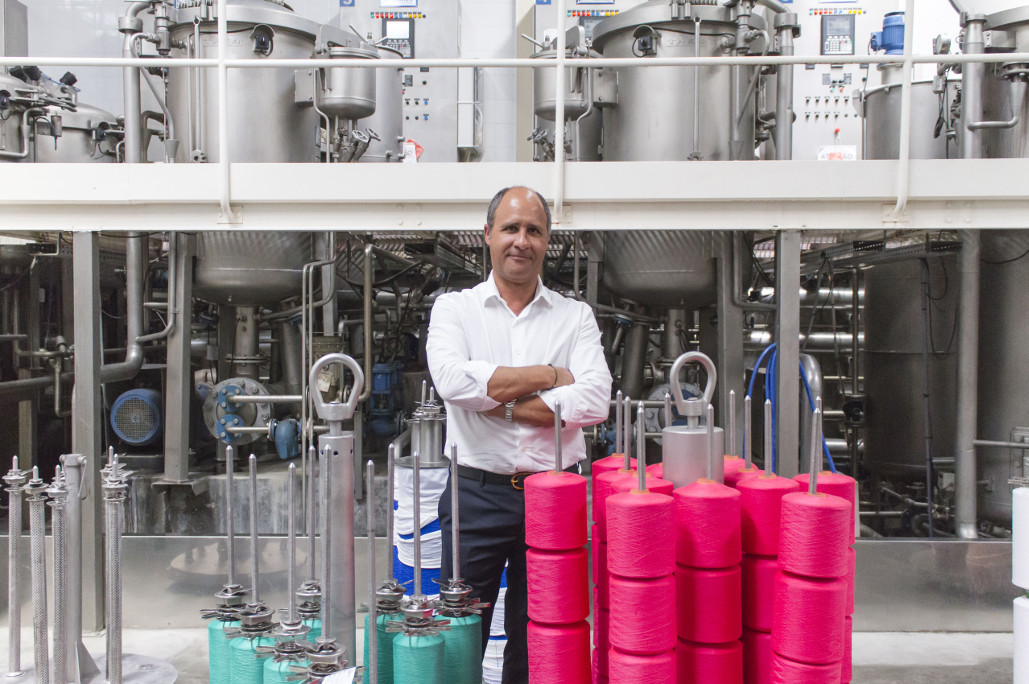 Lipaco’s investment of 1.5 million eurosin a new dyeing have contributed to a strong company’s growth, not only for the volume of businesses but also in the number of employees that the company hosts. This new project has emerged with the aim of increasing the company’s capacity and enhance the skills of the two existent support laboratories, contributing for some of the main goals of Lipaco: the increase of the efficiency and the billing duplication on the next 3 years.

Sign up and get more news and information about our products