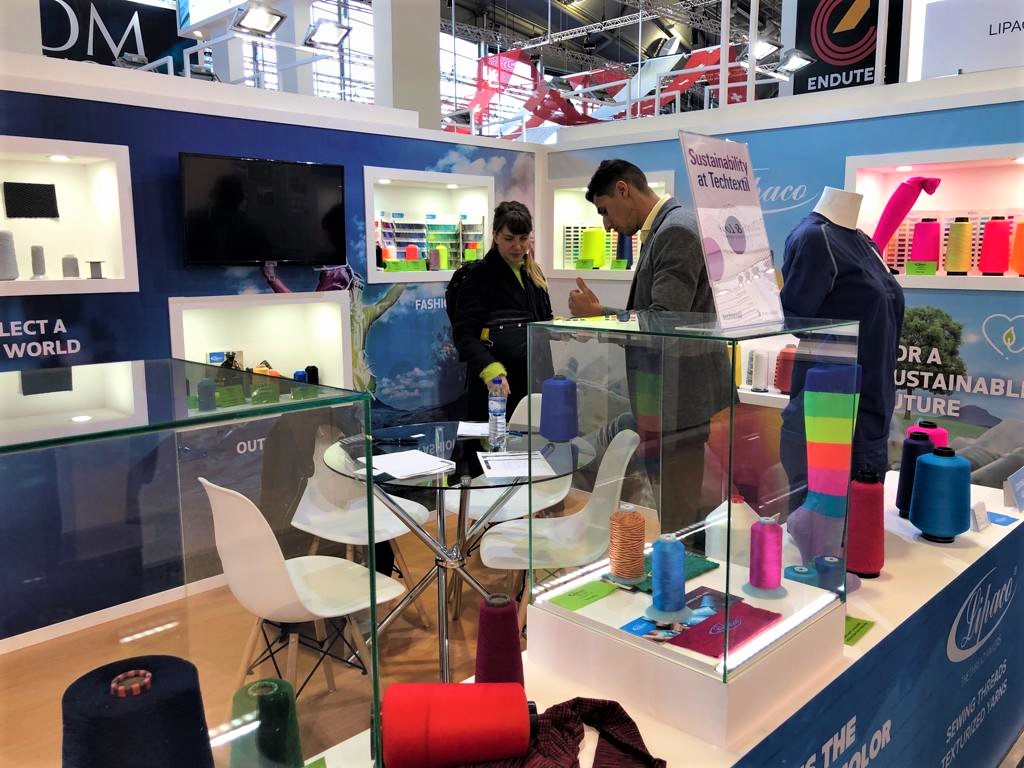 Lipaco is one of the three Portuguese companies that were included in the sustainable directory of Techtextil / Texprocess, which was drafted for the first time by a group of international experts.

Putting the spotlight on the practices and credentials of some of its exhibitors was the goal of Messe Frankfurt. The jury made the selection from the concrete evidence of sustainable practices presented by companies.

In total, 47 companies are included in this honor, with the largest contingent being German - with 11 selected. Portugal, a small country that doesn´t have an significant expression when it comes to the global number of exhibitors (40 in 1818), has already gained prominence in this selection of more advanced companies, with a presence similar to that of the much larger nations such as Turkey (four attendances ), France and Italy (three each, such as us) or Spain (two). 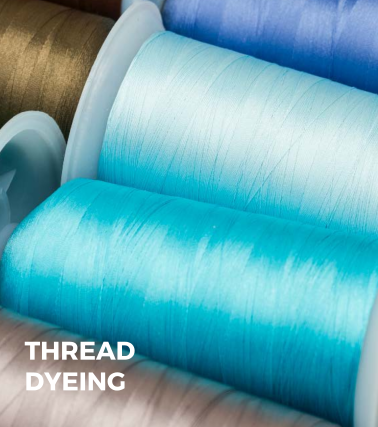 Sign up and get more news and information about our products